Commanders of the Haredi battalion find it difficult to reconcile the natural tendency to cultivate fighters’ pride in their unit with the requirement to admit their inferiority relative to full-time yeshiva scholars.

Moreover, the tendency to cover up the embarrassing fact that the battalion is composed entirely of yeshiva drop-outs clashes with the explicit statement they are required to make that had they not been drafted they would not have continued their Torah education. While publicly undertaking not to entice the gifted and the motivated away from the Torah study, in practice there is a tendency to attract such students for army service in order to raise the prestige of the battalion and to ensure its high religious and military standards. 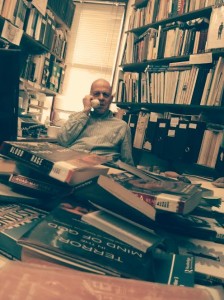